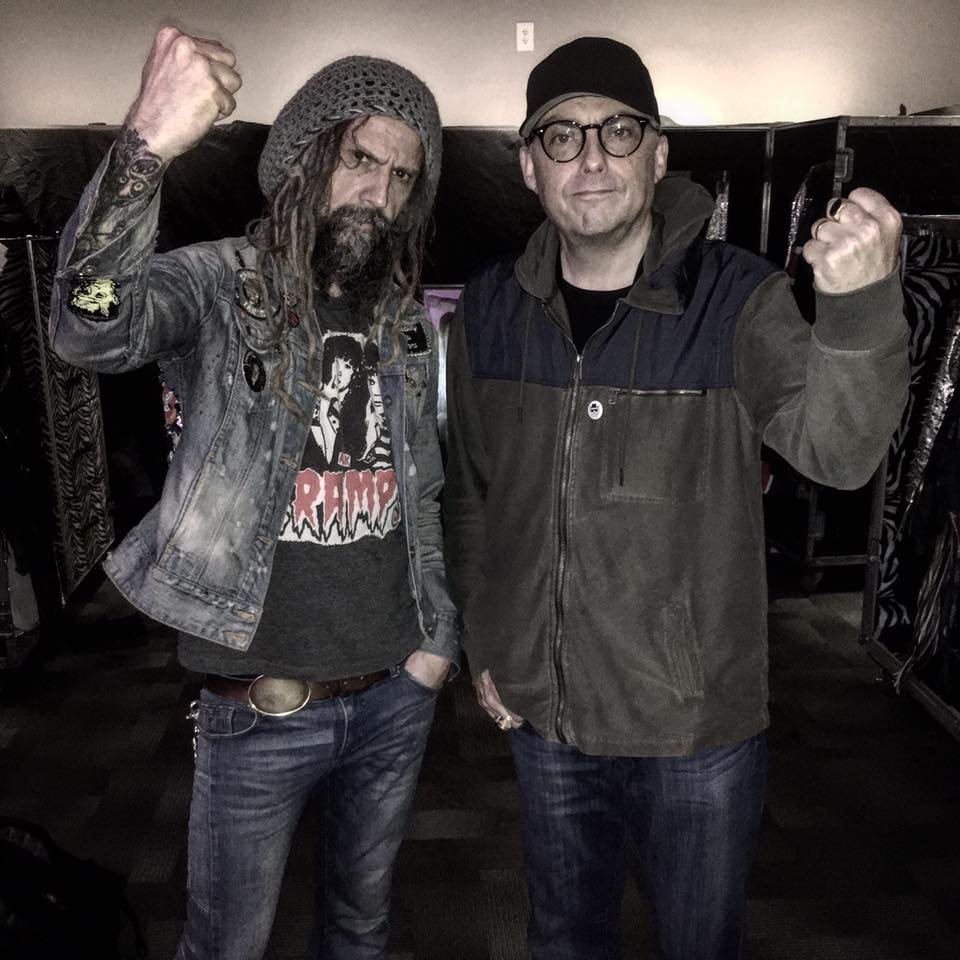 LOU BRUTUS is one of the most respected rock radio hosts of the last two decades.   His relationships with recording artists, his encyclopedic knowledge of music trivia, his interviewing skills and his ability to entertain using the medium of radio make him a quadruple threat on the airwaves. 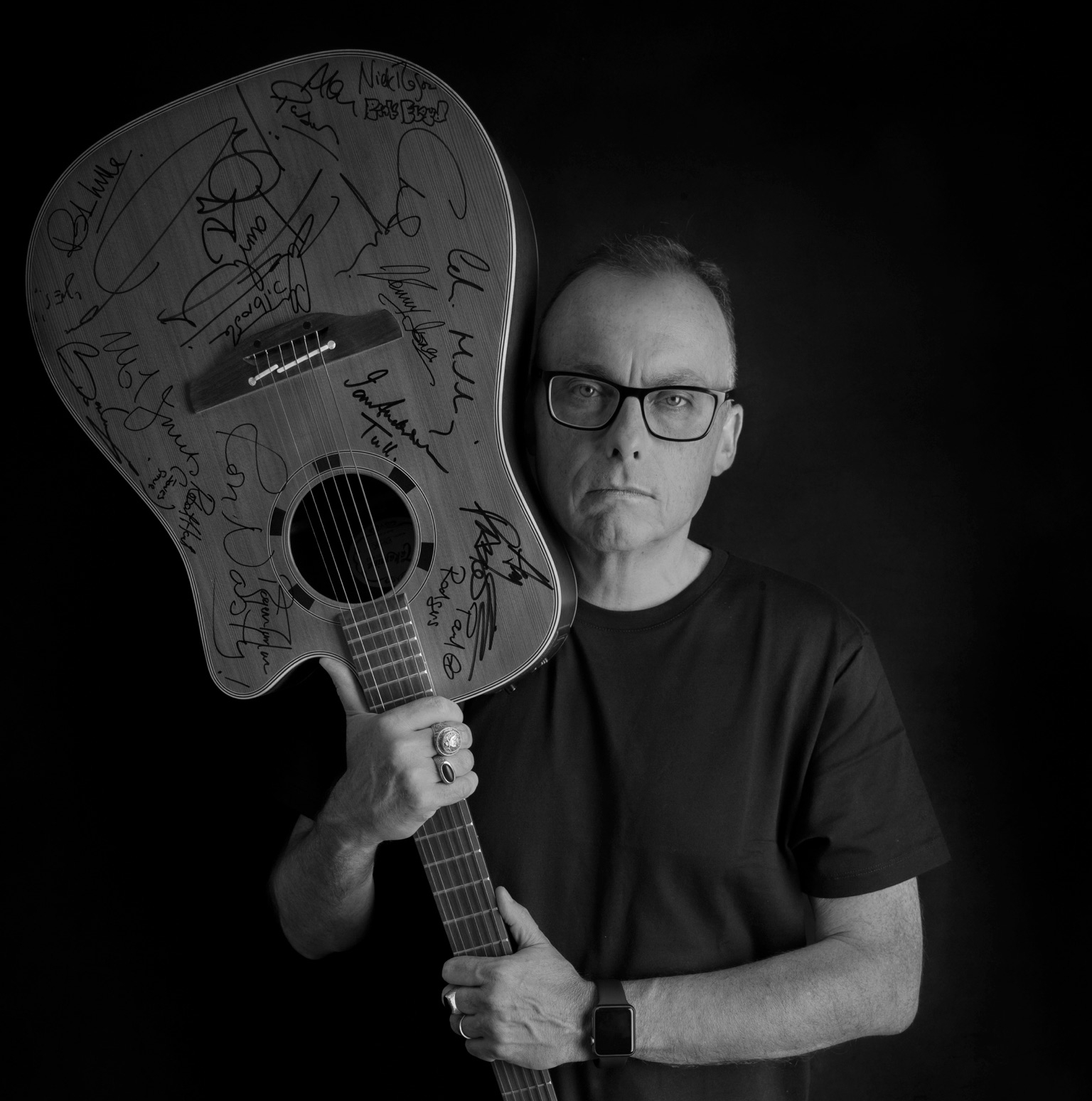 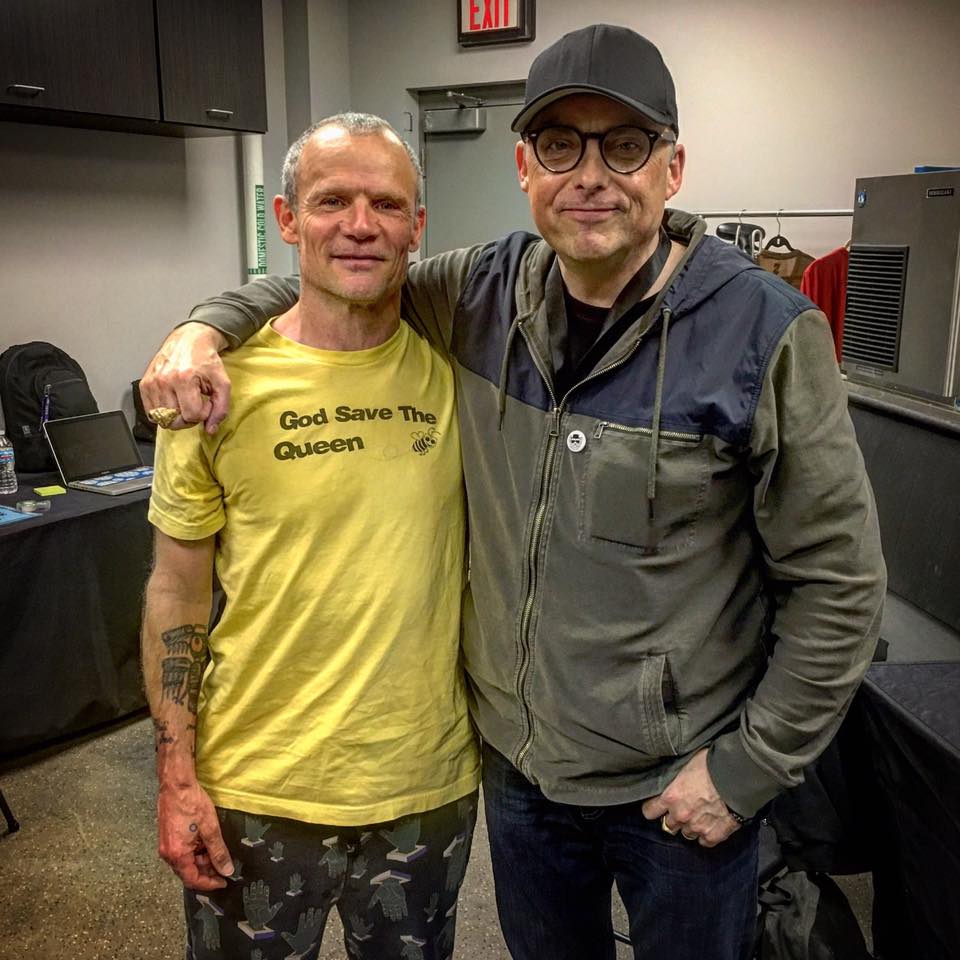 The first rock concert he attended was Black Sabbath at Madison Square Garden in New York City and he has since traveled the globe attending well over 2000 concerts of every variety.   He has created backstage broadcasts from an incredible array of historic events including Live 8, Live Aid, “The Wall” at the Berlin Wall, Metallica in the Arctic, The Hurricane Katrina Benefit at Madison Square Garden and virtually every other major or minor rock tour imaginable.  He has never missed an Ozzfest, Warped or Lollapalooza tour.  He has also broadcast from the Red Carpet of the Grammy Awards, the Olympic Games in Japan and appeared on NBC’s “The Apprentice.” 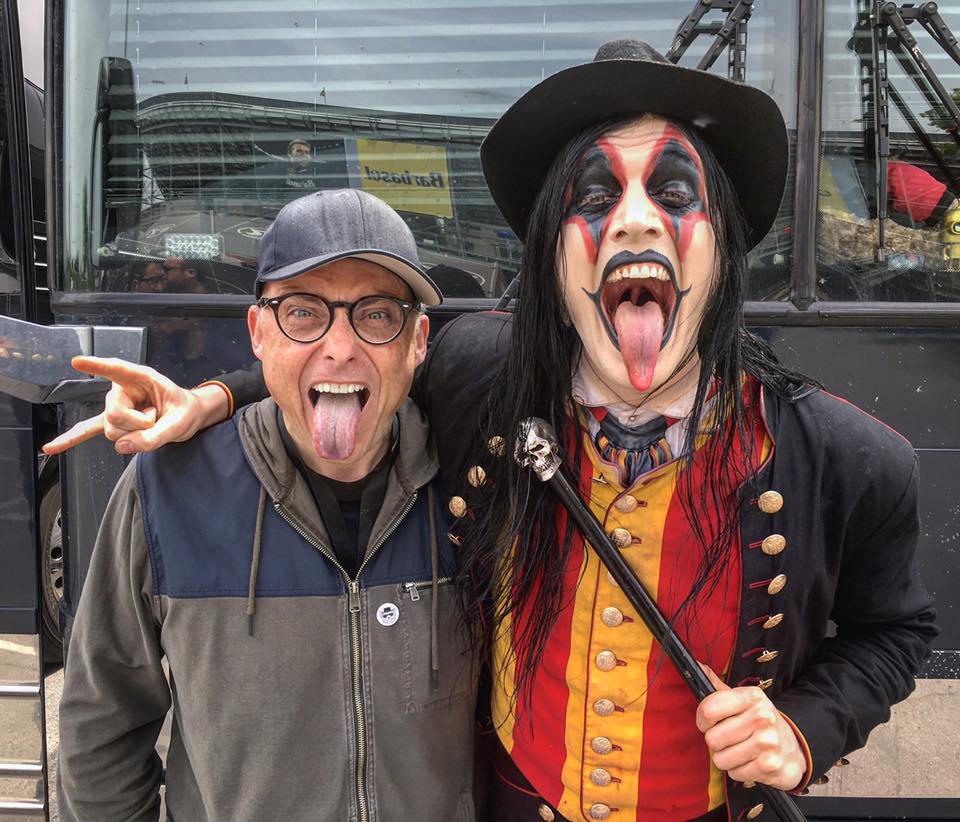 Among his eclectic accomplishments, he is most proud of sharing Yoo Hoo with the Ramones, sipping coffee in an Eskimo village with Metallica, and hanging out with Frank Zappa in his basement.   The late, great writer Hunter S. Thompson once called Lou “a very sick young man.”

Brutus also is happy to let you know that he has one of the world’s finest collections of rock concert posters and numerous other hobbies that would probably bore you to tears.    He also still cannot believe that he gets paid to go to concerts and hang out with rock stars.