Coheed and Cambria at The Clyde 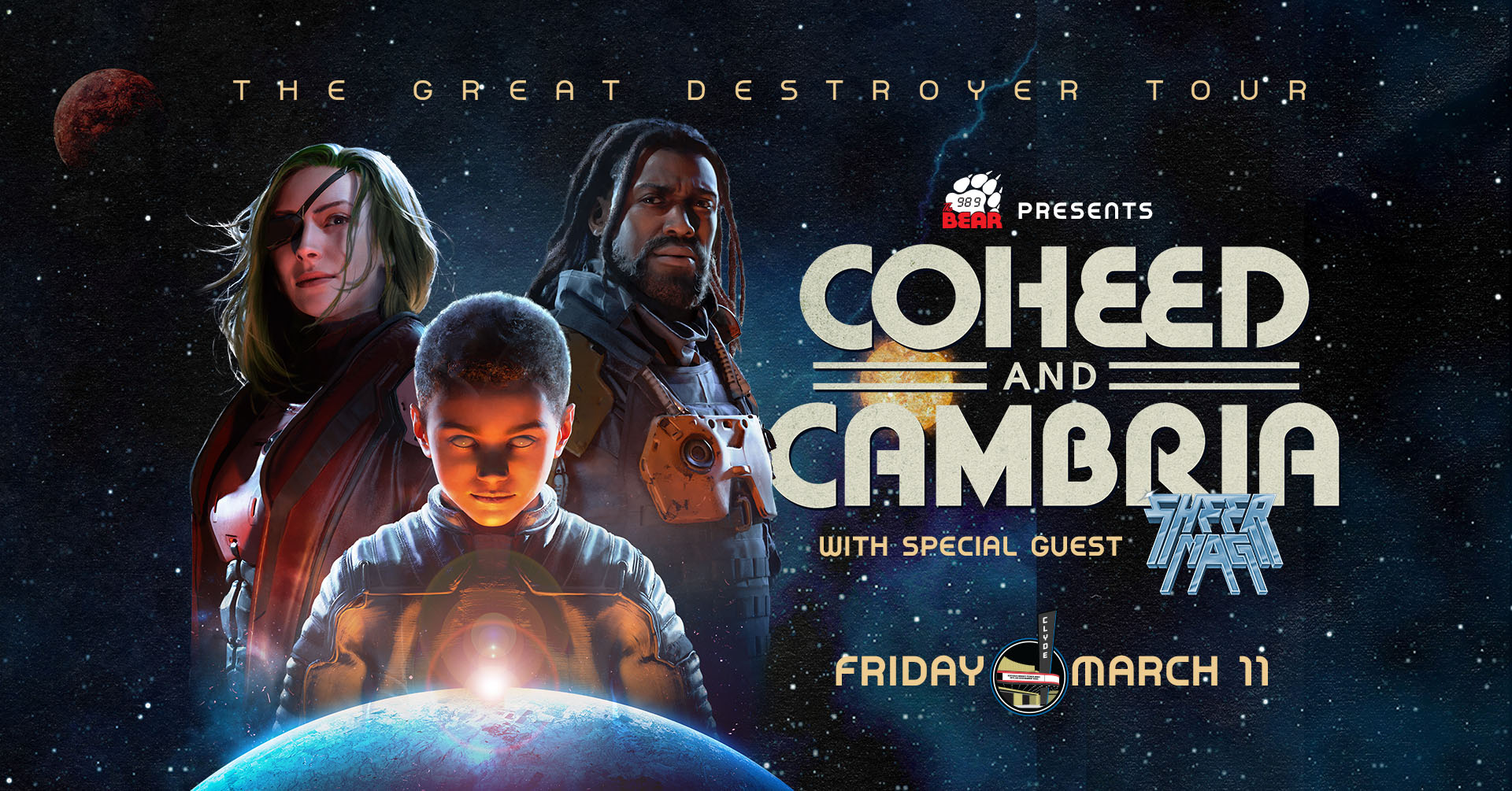 Most of Coheed and Cambria’s albums are concept albums based on a science fiction storyline called The Amory Wars, a series written by Claudio Sanchez, which has been transcribed into a series of comic books as well as a full-length novel. The band has released nine studio albums, three live albums, and several special-edition releases. Their most recent release, Vaxis – Act I: The Unheavenly Creatures, is a return to The Amory Wars concept following 2015’s The Color Before the Sun, the band’s first non-conceptual album since their inception. The Color Before the Sun, The Afterman: Descension, Year of the Black Rainbow and Good Apollo, I’m Burning Star IV, Volume One: From Fear Through The Eyes of Madness all reached the Billboard top 10. 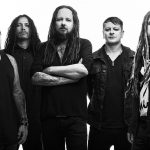 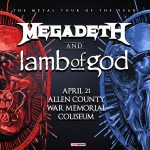 Megadeth and Lamb of God at Memorial Coliseum