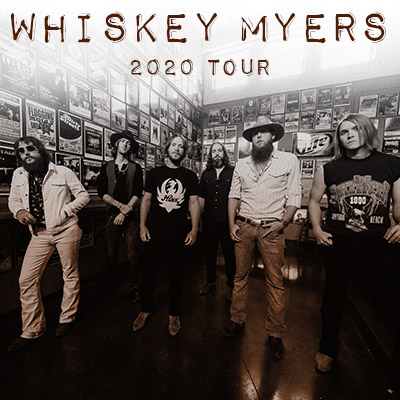 Each one of the releases from Whiskey Myers has been bigger and bigger — following their breakout third album, “2014’s Early Morning Shakes,” their next record, “Mud,” climbed to No. 4 on Billboard’s Top Country Albums in 2016. And that was before the group was featured in Kevin Costner’s TV series “Yellowstone” in 2018 (not just on the soundtrack, but on screen, performing in a bar), which propelled the band’s entire catalogue into the Top 10 of iTunes’ Top 40 US Country Albums Chart.

But playing to larger and wilder crowds — including audiences of more than 100,000 at the Download Festivals in London and Paris — didn’t cause Whiskey Myers to change their approach this time around. “We just bring our songs to the table and make it sound like us,” says Cannon. “We never think about it. We just try to go in and write a good song, whether it’s country or rock ‘n’ roll or blues.” 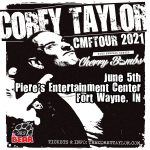 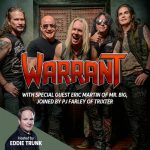