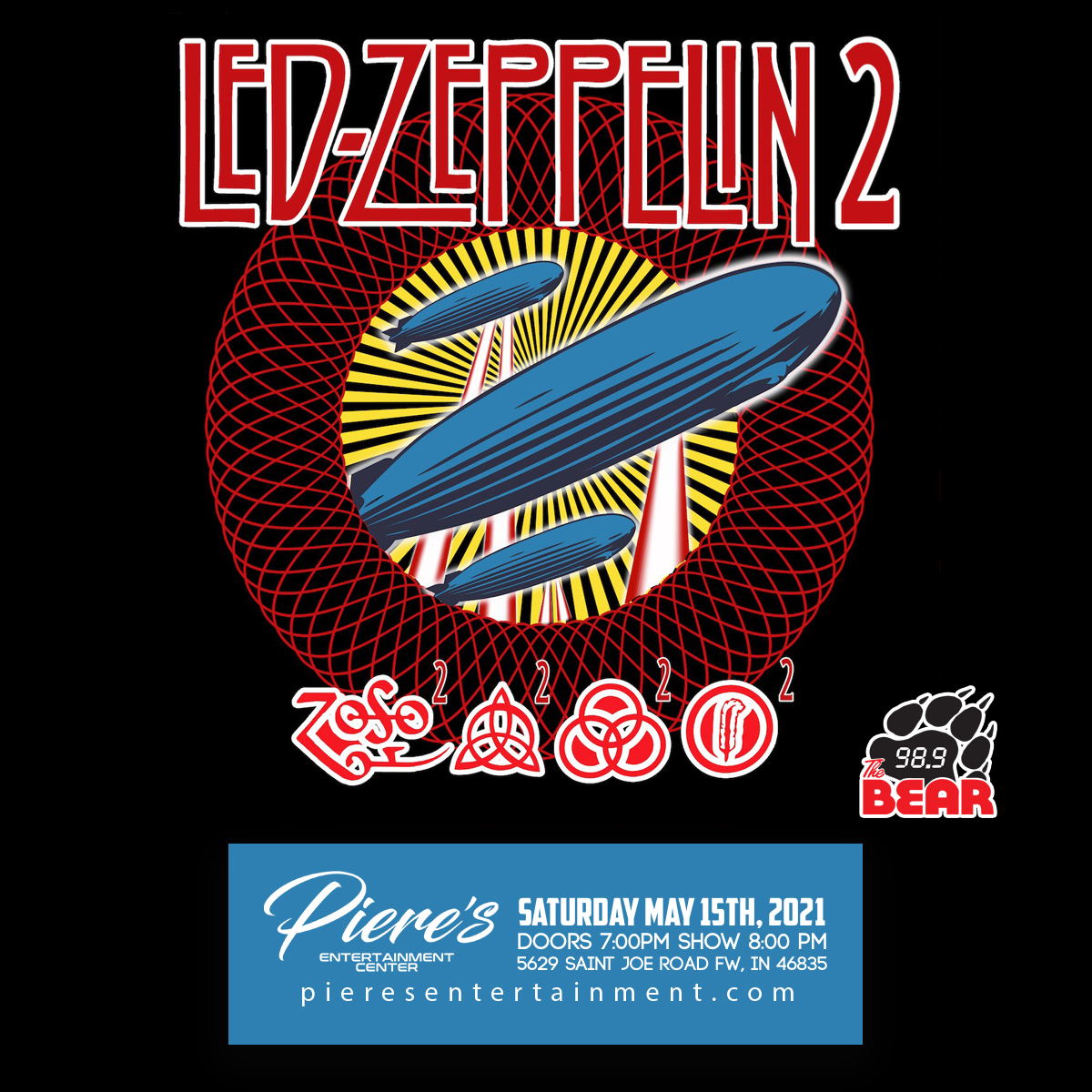 “Led Zeppelin 2 demonstrated an unparalleled ability to mimic the original… the energy in the room reverberated as the band owned the stage.”

“Such authentic raw flair, the entire crowd bought it, no questions lingering… it was nasty… hard to believe how balls-out fantastic they are.”

“The closest thing to seeing the real Led Zeppelin.”

“Led Zeppelin 2 is a tribute band devoted to replicating the live shows of the legendary hard-rock dinosaurs. The band is on its way out of the minor leagues, and is now playing bigger venues for a generation of fans too young to have ever experienced the genuine article.”

“A lot of Zep tributes out there, but this one’s our favorite… its members fully immerse themselves in the musicianship and style of the four classic-rock heavyweights. That Yakuza howler Bruce Lamont does a mean Robert Plant is icing on the cake.”

“Imitation is the sincerest form of flattery, and in the case of Led Zeppelin 2, it’s one of the best.”

“It’s rare for a tribute band to tour across the country, but Led Zeppelin 2 are defying the norms… the entire crowd was interacting with the band… felt like a trip to a Zeppelin concert in the 70s… a flawless performance, their stage mannerisms were exactly like the real Zeppelin… song selection was perfect… a powerful yet beautiful performance.”

“These imitators get the Led out in a way your battered copy of Physical Graffiti never will, right down to the unearthly tones of guitarist Paul Kamp’s bowed Les Paul solos. Sure, purists are still holding out for the real deal’s tour, but even if that happens, it’s doubtful that Robert Plant can wail the opening lines of “Black Dog” as well as his Led Zeppelin 2 counterpart, Bruce Lamont.”

“As good a Zep as Zep ever did back in the day.”

“These guys have LZ’s sound down to an artful science, plus the singer—Yakuza’s Bruce Lamont—even keeps his shirt unbuttoned onstage (details are important!). Guitarist Paul Kamp mimics Jimmy Page’s excoriating flourishes with panache, and drummer Ian Lee replicates Bonzo’s dexterous bludgeoning – and he has a gong.”

“Hearing these Zeppelin songs live made me more aware of their true brilliance… all expertly executed.” 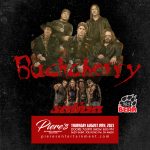 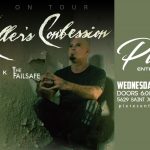